Jammu and Kashmir’s former Chief Ministers Omar Abdullah and Mehbooba Mufti on Tuesday came out strongly against the Centre’s move to lift the freeze on the delimitation of Assembly seats in the state. At the same time, the BJP backed the measure to ensure proper representation to the Jammu region. The state Assembly has 87 seats – 46 in the Kashmir Valley, 37 in the Jammu region, and 4 in the Ladakh region. 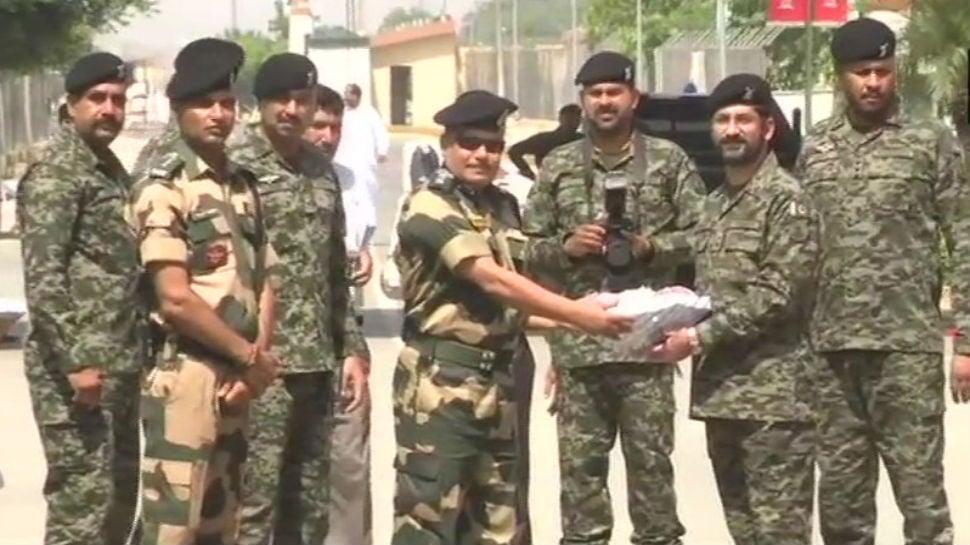 Below are the breaking news and the latest updates of June 5, Wednesday:

06.33 pm: Maharashtra: Kannala Akash, 19-year-old Naval sailor from Telangana’s Nirmal dist who was pursuing Direct Entry Engineering Mechanics course at INS Shivaji in Lonavala, was found hanging from a ceiling fan at around 3-4 am today at INS Shivaji. FIR filed. The Navy has ordered an inquiry.

06.00 pm: West Bengal: Bangladeshi Actress Anju Ghosh joined BJP in the presence of state party president Dilip Ghosh in Kolkata earlier today. When she was asked about her present citizenship, she denied speaking. 04.35 pm: Jaipur’s Nalin Khandelwal has secured All India Rank 1 in the NEET exam. He says, ‘I am thrilled at securing the first rank. I used to study for eight hours every day. I want to thank my teachers.”

03.30 pm: Samar Chaudhary of Skymet: Monsoon is expected to make a fall in Kerala within the next 48 hours. This year monsoon will be weak. The normal dates of monsoon for Delhi & its adjoining regions are almost the last week of June, but it may be delayed by 10-15 days.

02:45 pm: UP CM Yogi Adityanath plants a sapling at his residence on World Environment Day. 02:35 pm: Delhi Police has arrested a sandalwood smuggler and seized 571.4 kg of red sandalwood worth approx Rs 50 lakh from Asola village.

02:00 pm: Indian supporters cheer outside The Rose Bowl cricket stadium in Southampton, where India and South Africa will play today in the 8th match of #CWC19. This is India’s first match at the tournament this year.

01:30 pm: Tiles with Mahatma Gandhi images & the national emblem found plastered on the walls of the toilets made under Swachh Bharat Mission in Bulandshahr’s Ichhawari village. 1:05 pm: Defence Minister Rajnath Singh at Union Minister MA Naqvi’s residence on the occasion of Eid-ul-Fitr.

01:00 pm: Kerala Health Minister KK Shailaja: The patient was admitted to the positive hospital with #Nipah Virus is stable now. Only five patients are admitted to the isolation ward, including the one who has been tested positive.

12:30 pm: Former Delhi CM and Congress leader on Delhi govt’s proposal to make metro & bus rides free for women: It would be good if they can do it. But It is being done for their own benefit; not anybody else’s; this should be seen politically. 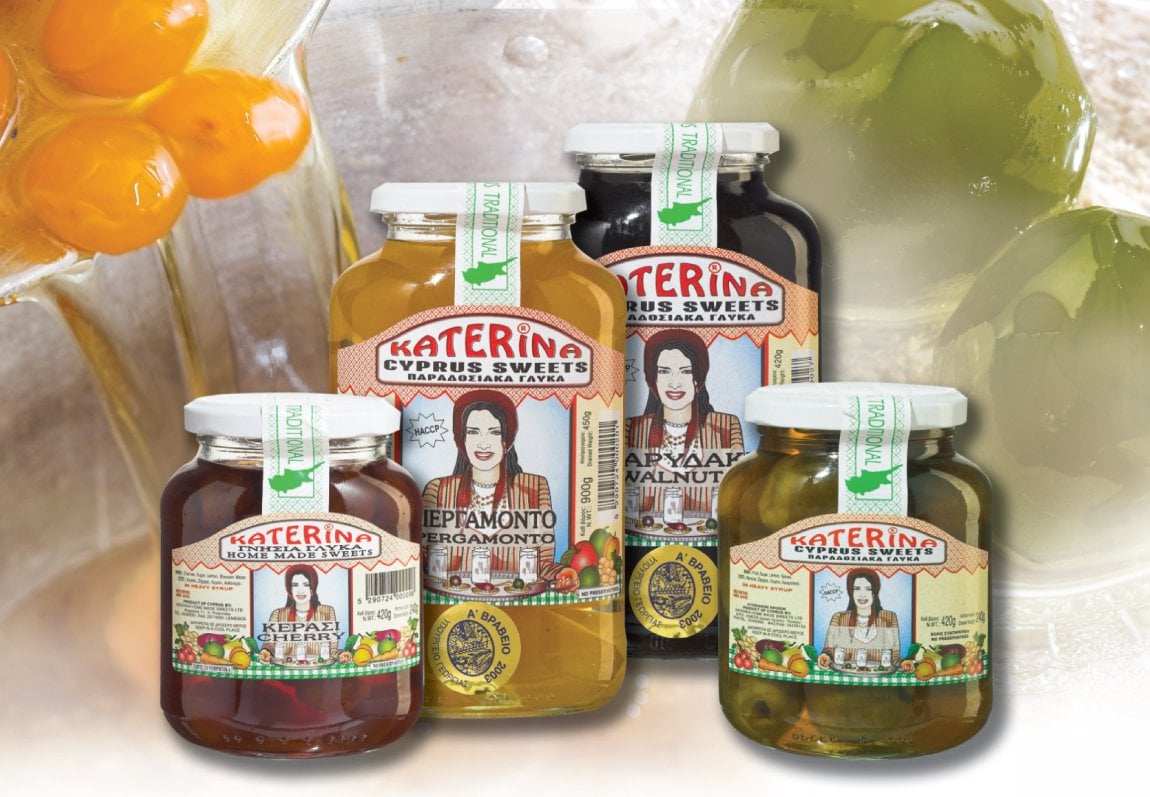 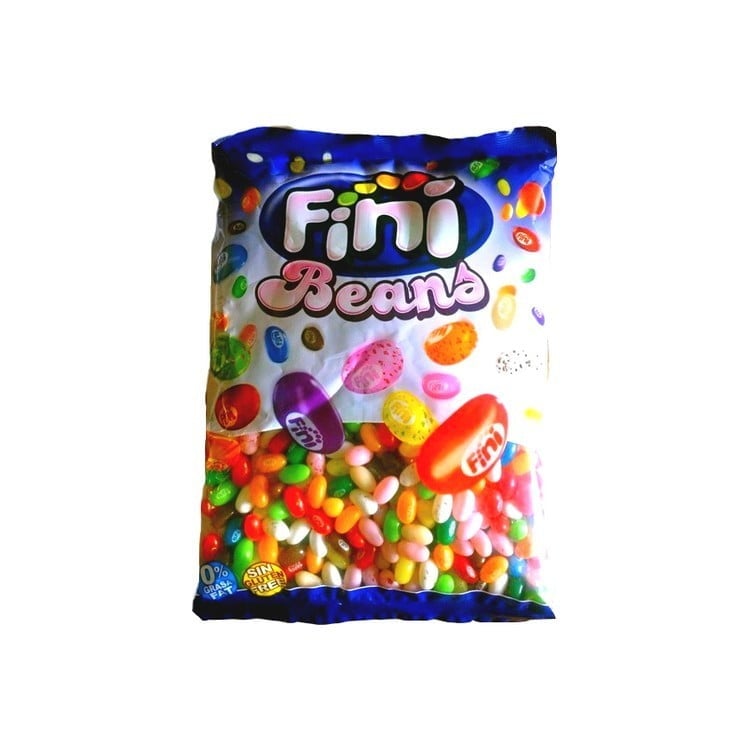 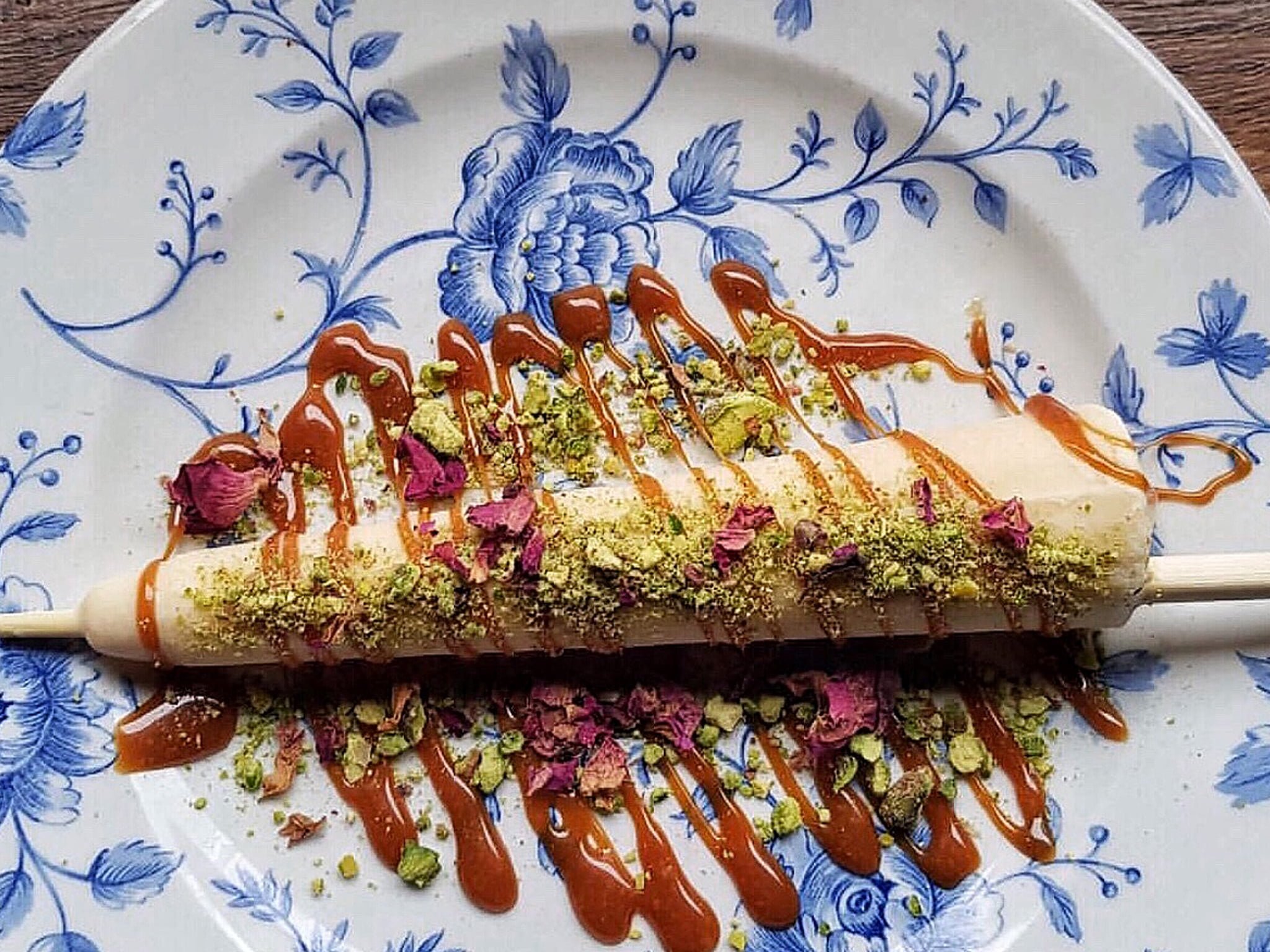 You have to have heard people announcing that “lifestyles is too short, so make the maximum of it”! Well, they...